A genuine tale of Zagreb


The first Croatian historical novel, the tale
of a forbidden love between the daughter
of a goldsmith and a nobleman's son set
against the backdrop of the streets and
squares of 16th century Zagreb.
Love and passion, plots and intrigue, nobles,
commoners, tricksters, murderers...
A patchwork of colourful characters
is bound to leave you breathless! 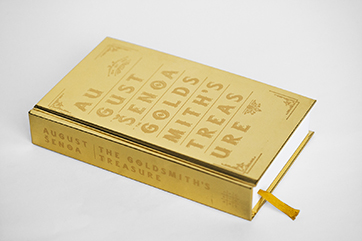 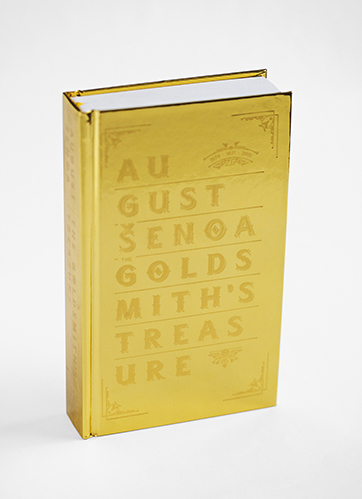 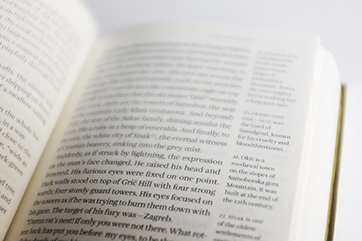 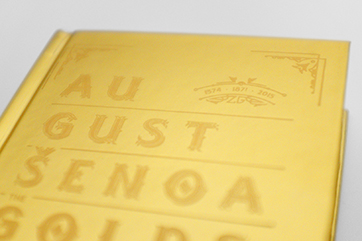 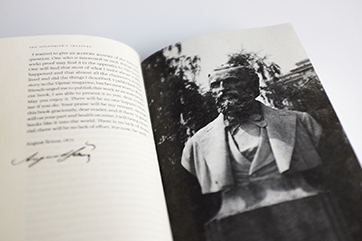 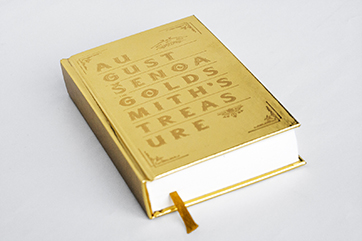 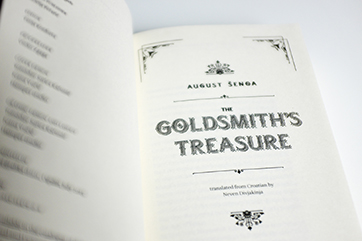 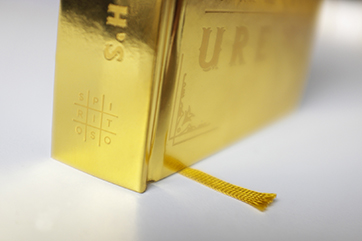 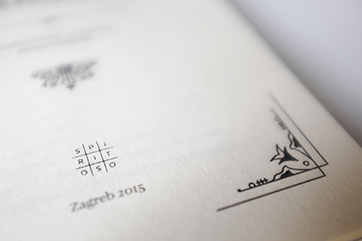